Rob won the award during the last week of August at the Australian and New Zealand Institute of Forestry conference in Christchurch, New Zealand.

The N.W. Jolly Medal is the most highly valued award given for outstanding service to forestry in Australia.

The Award is named after Norman William Jolly (1882-1954), who made significant contributions to the development of professional forestry in Australia during the early 1900s. 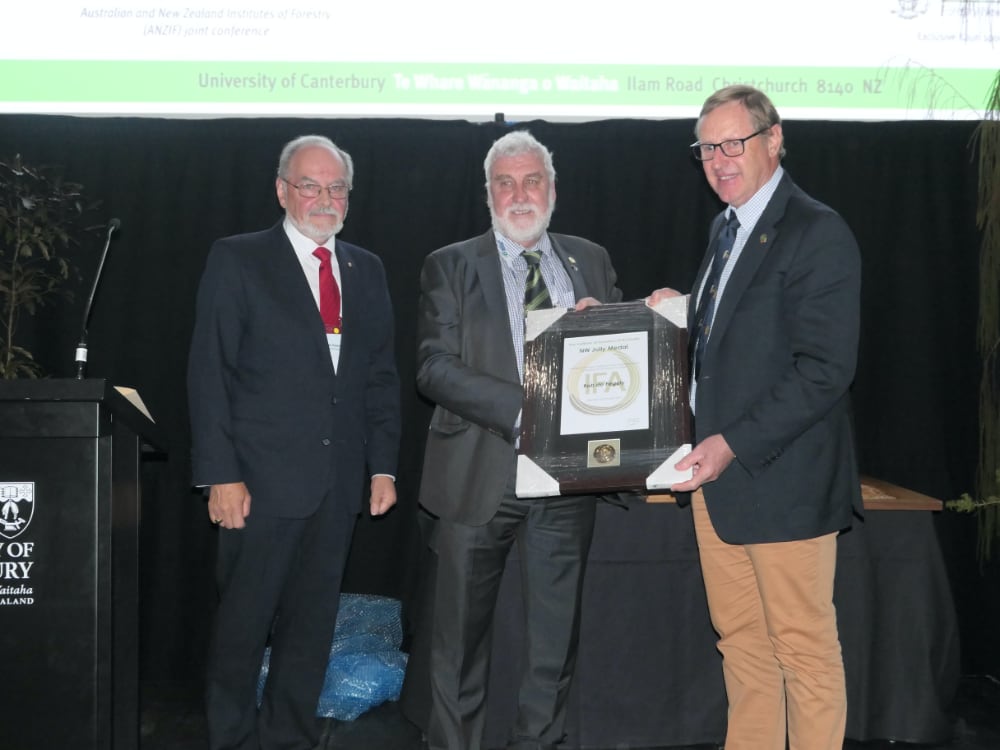 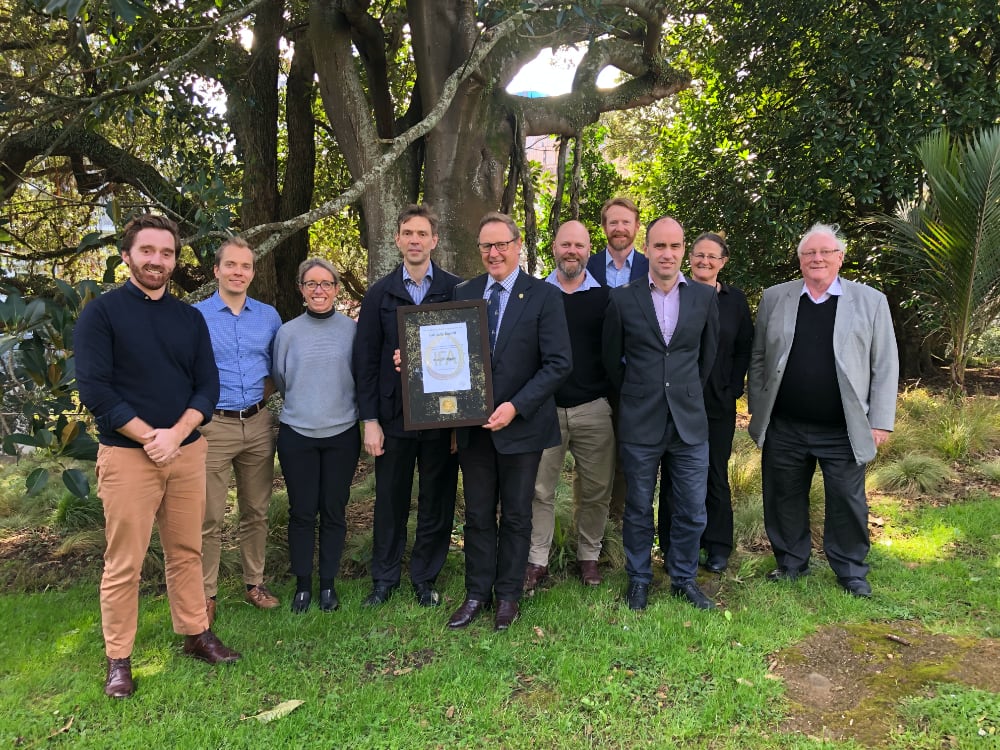