Rosanne Champion has recently begun working as a trainee forester for Forico.

Whilst completing her traineeship, Rosanne is studying her certificate IV in Forest Operations. Currently, Rosanne works with the north west plantations team at Forico, and in two years’ time once she has completed her certificate, she will transition to the harvesting team.

Rosanne has been in the industry for one year so far, as she started with Forico as a cadet forester in 2019. Upon completing her cadetship, she was given the opportunity to stay on with Forico as a full-time trainee.

During her traineeship within the plantations team, Rosanne will work in establishing plantations and maintenance operations. Once she joins the harvesting team, she will be involved in wood supply operations.

Rosanne is excited to be part of the Tasmanian forest industry. During her cadetship, she worked one day per week and was given a broad understanding of the industry and how timber was produced at Forico.

“I am excited to now be a full-time trainee,” said Rosanne.

“I am most excited about gaining new skills and being able to learn and delve deeper into what is involved with each individual step of timber production, including site preparation of plantations and then harvesting.

“I am also looking forward to gaining a more knowledgeable and well-informed understanding of the forest industry, not just in Tasmania but other parts of the world also.”

Rosanne is hoping she can continue to build her skills throughout her traineeship to help her with future employment. After she completes her traineeship, she plans to continue working as part of the Tasmanian forest industry. 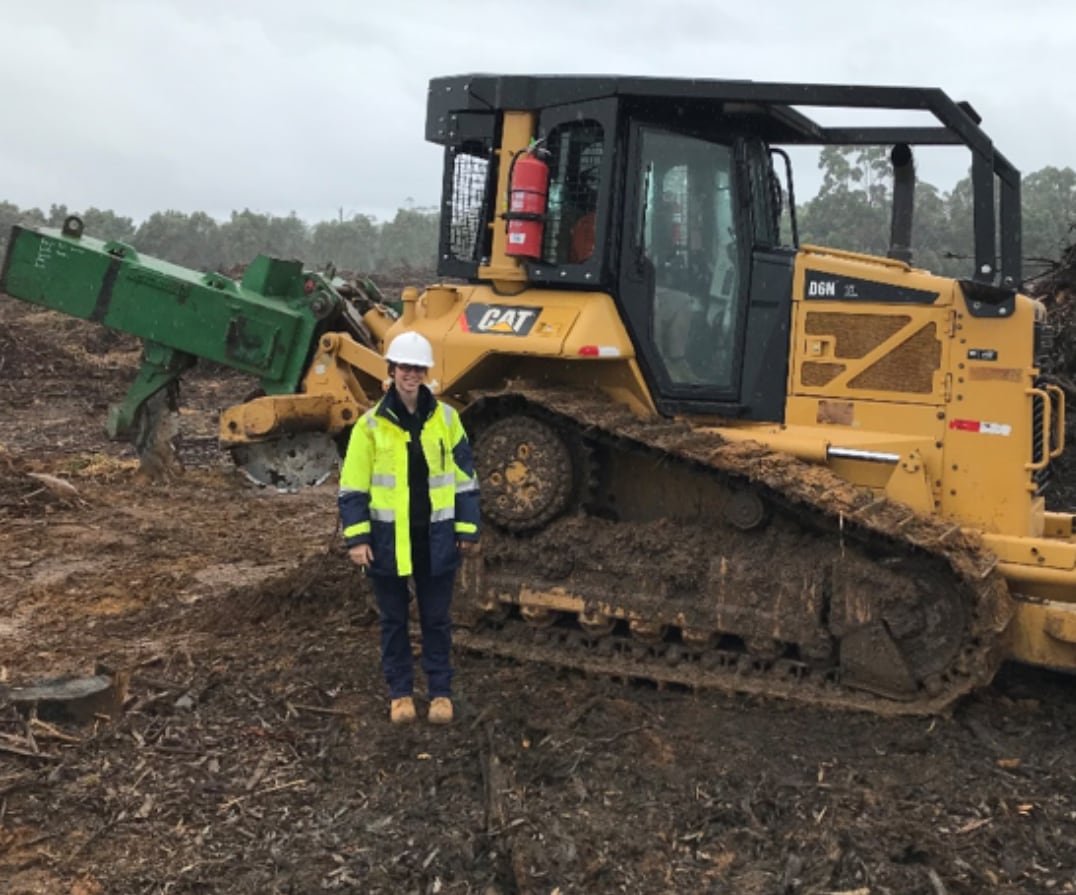