Why trees are integral to this farm’s future

Integrating trees on farms is common sense, according to a North-West dairy farmer Matthew Gunningham.

Mr Gunningham’s farm is one of seven demonstration sites featuring landscape-scale best practice of integration of shelterbelts and woodlots into the agricultural landscape.

The demonstration sites were funded by Private Forests Tasmania and the federal government through the Smart Farming Grant. 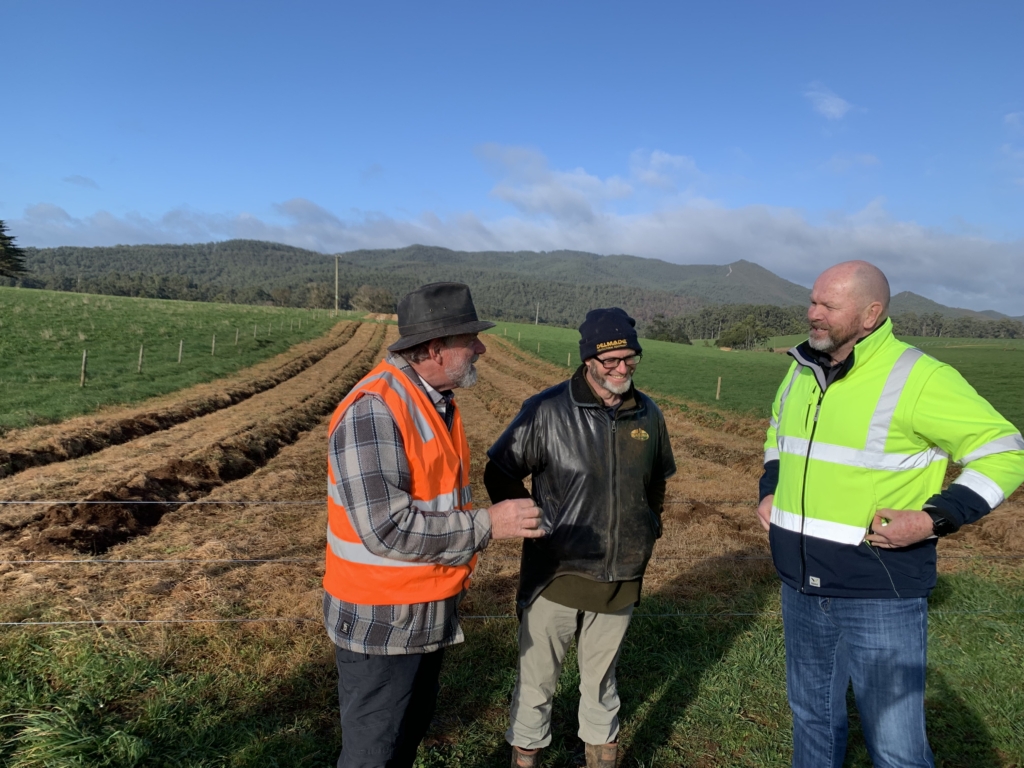 The PFT board, with Dairy Tasmania, visited Gunningham Farm to see the progress of the site.

Gunningham farm will include 17 hectares of Pinus radiata and 15 hectares of Eucalyptus nitens.

Mr Gunningham said planting trees had been a learning process and integral to ensuring biodiversity.

“As we have gone down the organic road, we’re thinking more along the lines of greater diversity in the pasture, and we’ve added more diversity into the farm ecosystem, generally,” Mr Gunningham said.

“It’s going to be really important going forward. The idea of just farming monoculture, it doesn’t make sense; it doesn’t fit in with what nature does. We are trying to farm where paddocks all look the same and only one species in it – that just doesn’t make sense.  I really like the idea of mixing it up and having some diversity.”

PFT chairman Evan Rolley said the demonstration site program wasn’t about just getting trees planted but also working with landowners to ensure the right trees are planted in the right place for the landowner’s benefit.

“The PFT board is a group of enthused, talented and optimistic Tasmanians who have expert knowledge in the forestry industry.

“What the PFT Board inspected at Gunningham’s is an example of the opportunities available to dairy farms to be a key part of expanded commercial tree planting that, through thought and purpose, can be integrated with successful commercial dairy operations.”

“Australia’s current timber shortage and the challenges it faces for the building and construction industry highlights the importance of a sustainable and productive forestry sector in Tasmania,” he said.

“Three-quarters of all forestry production in Tasmania by volume now comes from private growers. 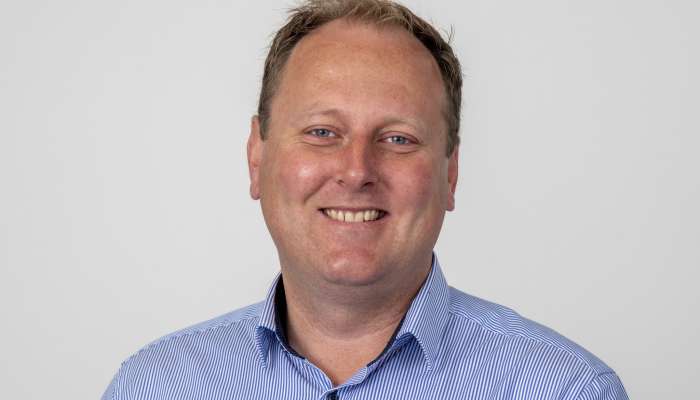 Mr Wilson is passionate about the forest industry and is the plantation operations and services manager at Forico.

“Tasmania is one of the best places in the world to integrate trees and agriculture, providing the best agricultural outcomes, a climate change solution, and wood as the icing on the cake,” Mr Wilson said.

“Private Forests Tasmania is an important enabler for growth in the state’s forest sector. I’m looking forward to working with the PFT board.”